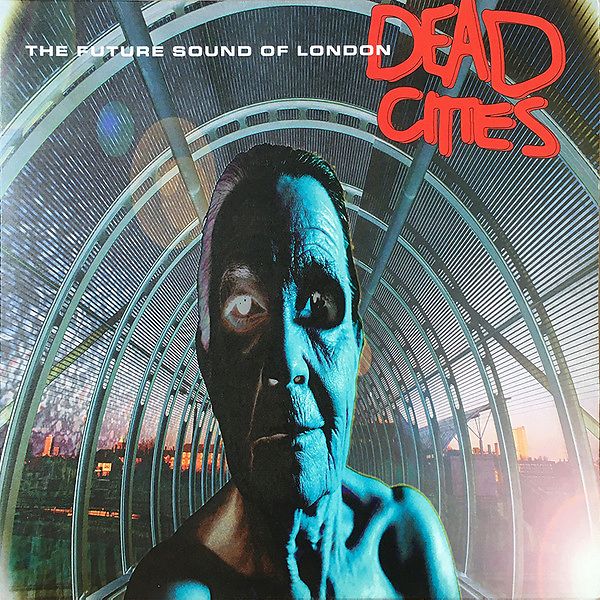 Dead Cities, the seminal fourth album from electronic duo The Future Sound of London, is set for its first-ever vinyl reissue, marking the 25th anniversary of the release. Available as a 2LP set on April 16, the cult classic includes the fan favorites “We Have Explosive” and “My Kingdom,” and features the album’s original, ominous 3-D artwork by the band’s frequent collaborator, Buggy G. Riphead.

Mixing ambient, atmospheric textures with dance music, Dead Cities found The Future Sound of London (Gary Cobain and Brian Dougans) exploring new sonic territories. As with their past projects, the album included a collage of samples, including those from Run-DMC’s Tougher than Leather (“We Have Explosive” and its remix “Herd Killing”) and several films (Blade Runner, among them, amplifying the album’s themes of dystopian, urban decay.) The title track, meanwhile, opens with a menacing sound bite from the film Deep Cover, in which Laurence Fishburne’s character declares, “I had killed a man, a man that looked like me.”

The album also found Cobain and Dougans collaborating with the acclaimed composer, Max Richter, who played piano throughout Dead Cities and co-wrote the eponymous track, “Max.”

Upon its release, Dead Cities was a Top 40 hit in the UK, peaking at No.22. It also featured the band’s two highest-charting singles: “We Have Explosive,” which landed No.12 on the pop charts, and “My Kingdom,” which reached No.13.

Side A
1. Herd Killing
2. Dead Cities
3. Her Face Forms In Summertime
4. We Have Explosive

Side B
1. Everyone In The World Is Doing Something Without Me
2. My Kingdom
3. Max
4. Antique Toy

Side C
1. Quagmire/In A State Of Permanent Abyss
2. Glass

Side D
1. Yage
2. Vit Drowning/Through Your Gills I Breathe
3. First Death In The Family

More by The Future Sound Of London