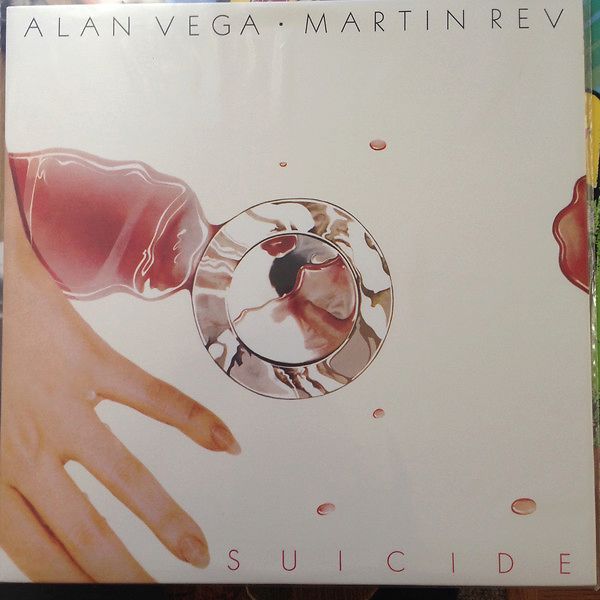 Suicide: Alan Vega and Martin Rev is the second studio album by the American band Suicide. The album was produced by Ric Ocasek of The Cars for Ze Records in 1980. Recorded in January 1980, Ocasek gave keyboardist Martin Rev new equipment to perform on while Alan Vega distanced himself from the album musically to concentrate on the vocals. Michael Zilkha of Ze pushed to give the album a more dance music oriented sound, hoping that disco musician Giorgio Moroder would produce the album.

The album was released in May 1980 and was listed on the NME's top albums of the year. Alan Vega felt that "nothing big for [the group] happened" after its initial release. Both Vega and Rev released solo albums following the album's release.  AllMusic gave the album rating of a four and a half stars out of five, stating the album is "Perhaps it's not as renegade as Suicide [1977], but it's an arguably better, more realized work, and just as essential". Select gave the Blast First re-issue titled The Second Album a five out of five rating, stating that Suicide's "unjustly less celebrated second LP [...] is more polished and sound remarkably like contemporary electronica" and referred to the album as "a timeless recording".

British music magazine Fact placed it at number 79 on their list of the top 100 albums of the 1980s, referring to it as an "astonishing album, which simply refuses to age".