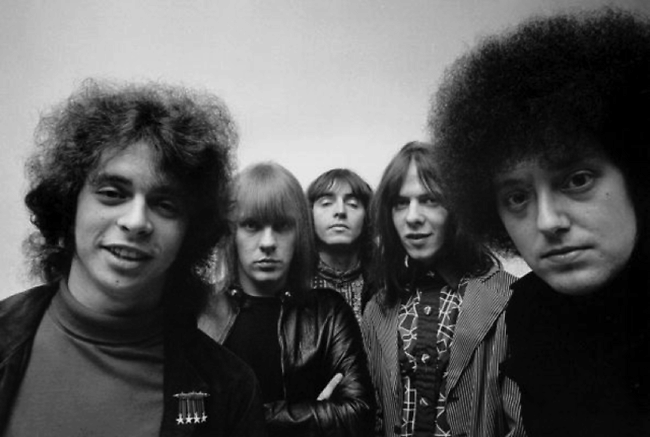 MC5 had a promising beginning that earned them a January 1969 cover appearance in Rolling Stone before their debut album was released. They developed a reputation for energetic and polemical live performances, one of which was recorded as their 1969 debut album Kick Out the Jams. Their initial run was short-lived, though. In 1972, just three years after their debut record, the band came to an end.

"Crystallizing the counterculture movement at its most volatile and threatening", the MC5's leftist political ties and anti-establishment lyrics and music positioned them as emerging innovators of the punk movement in the United States.