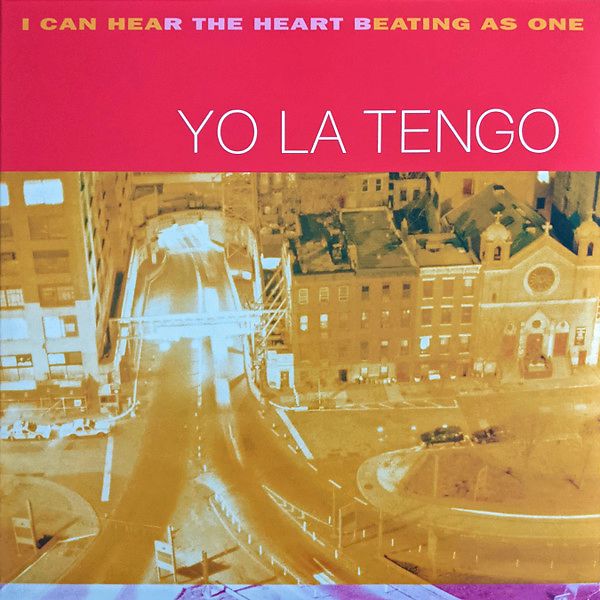 I Can Hear the Heart Beating as One is the eighth studio album by the American indie rock band Yo La Tengo, originally released on April 22, 1997, by Matador Records. The album expands the guitar-based pop of its predecessor Electr-O-Pura to encompass a variety of other music genres, including bossa nova, krautrock, and electronic music.

The album received considerable acclaim from music critics, who praised the band's ability to successfully expand the boundaries of nearly any pop style. The album is widely regarded as the band's best work and is frequently included on several publications' best album lists.

Twentyfive years on from its original release, Yo La Tengo’s finest album still sparkles with wit and charm, an album so cozy you forget about its musical eclecticism.

More by Yo La Tengo