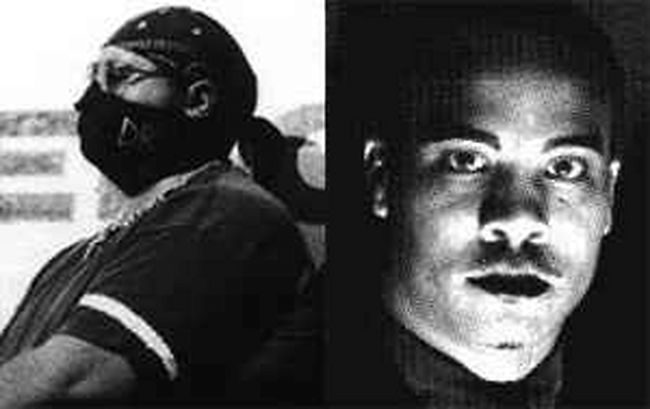 Drexciya was conceived in 1989, but first came into the public eye in 1994 with "Aquatic Invasion" - the first of a thematic series of releases.

James Stinson and Gerald Donald remained hidden behind their alias for much of the group's existence, communicating a complex personal mythology of a "Drexciyan" race of underwater dwellers descended from pregnant slave women thrown overboard during trans-Atlantic deportation. Within this fiction, their music - which they claimed was recorded "live in the studio" rather than programmed - was imagined as a "dimensional jumphole" between their black African roots and the contemporary USA.

Sadly Stinson died suddenly on 3rd September 2002 of a heart condition. Donald continues to produce music under other names.

James Stinson also had a solo project, namely The Other People Place: Lifestyles at The Laptop Café, which was released only one year before his sudden death. Essential warm and soulful electro, which we can not recommend enough!