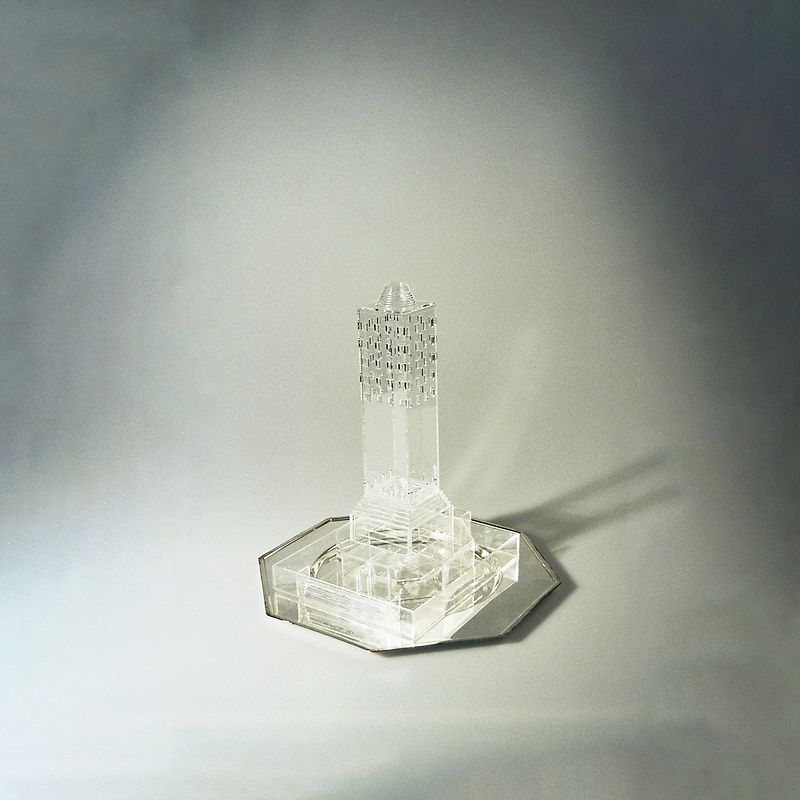 The trance-inducing trio MDCIII is back. And that equals yet another delicious load of modular drums, wildly processed saxophone sounds, improvisation & pulsating grooves.

Since Interstellar Space, John Coltrane's posthumously released duo album with Rashied Ali, the combination of sax and drums has received an aura of sublime spiritual ambition. It is where tireless truth seekers come together to aim for something transcendental. Something too big for words. Of course, a lot has happened in the meantime.

The available options - philosophically, stylistically, temperamentally - are endless. Musicians are aware of those historical turning points, yet they also try to add their own twists and interpretations. Some of them succeed. One of reed player Mattias De Craene's many projects - MDC III - is a project involving drums and saxophone. A striking difference: De Craene invited two drummers (Simon Segers, Lennert Jacobs), that have been active in the worlds of jazz, pop, free improvisation and experimental music. They are the ideal foil for De Craene's vision, which seems to exclude no opposites. While the use of a recorder, electronics and percussion steers the music beyond the classic acoustic limitations, the result becomes strikingly rich with contrasts. What is abstract and introspective the first moment can switch - gradually or abruptly - to moments of fierce ecstasy the next.

The music feels free (free from limitations, free to choose its own logic), but also invites. Shifting moods and textures are combined with intricate rhythmical patterns, as the drummers lock together in dense, complex and/or ritualistic grooves. A minimal pulse, accompanied by murmuring hisses of brushes and a serenading sax is contrasted with moments of exuberance. The result is many things at once, but despite these wildly varying colors, sounds, textures, rhythms and moods, they are all linked, part of a generous, iridescent whole.

The trance-inducing trio MDCIII is back. And that equals yet another delicious load of modular drums, wildly processed saxophone sounds, improvisation & pulsating grooves.

After their first EP, MDCIII ft. Sylvie Kreusch, and their subsequent first (internationally) acclaimed album 'Dreamhatcher', the 'double drums' saxophone trio with Mattias De Craene, Simon Segers & Lennert Jacobs is all set to show what angle rock 'n roll can really come from. On their new album 'Drawn In Dusk' (release: end of September via W.E.R.F records) the trio delivers a whole new palette of sounds that are just as mystical, energetic and wild as 'Dreamhatcher'.