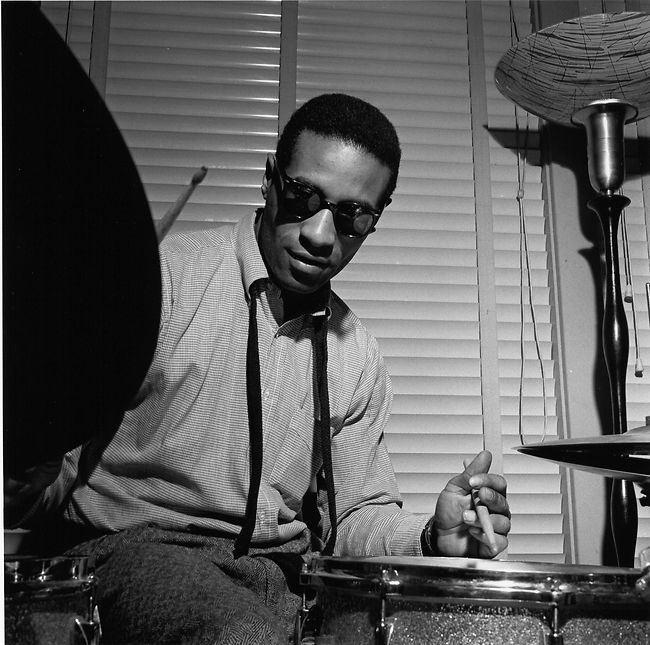 A pioneer of bebop, he worked in many other styles of music, and is generally considered one of the most important drummers in history.