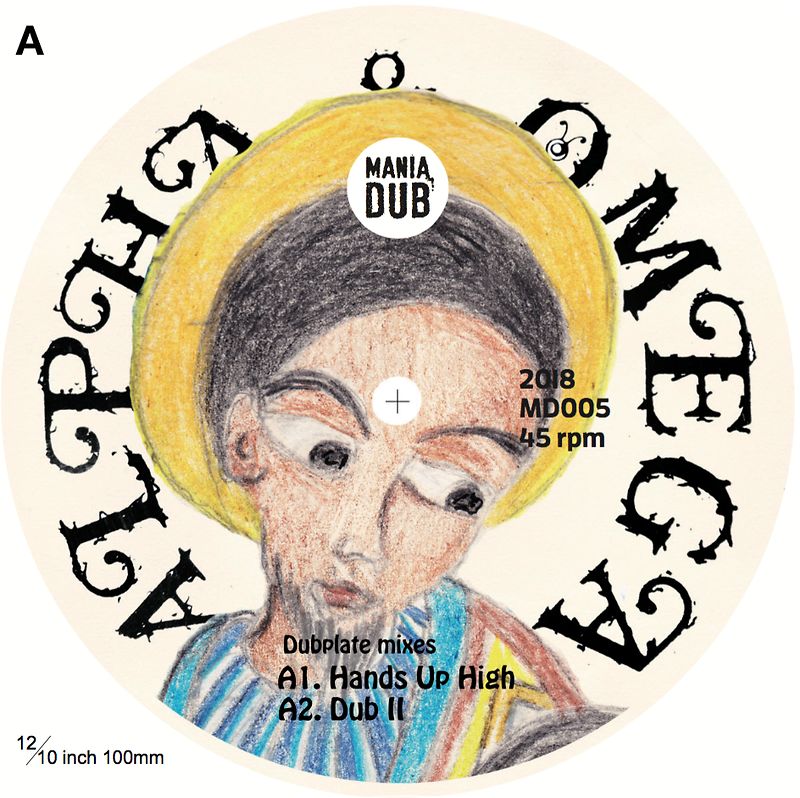 Music Mania and Indica Dubs is proud to present the next release in their Mania Dub series. Following multiple classic re-issues, we now bring you two freshly produced dubplates on a 10” by UK Dub innovators; Alpha & Omega. Taken from the forthcoming LP: Dub Plate Selection Vol. 3

Alpha & Omega are a Roots/Dub duo that mix both analogue and digital elements, comprising bassist Christine Woodbridge and keyboard player John Sprosen. They began working together in the mid-1980’s and issued their debut home-recorded cassette in 1988.

Beware: loaded with heavyweight roaring basslines, unstoppable echoes, mystical reverbs and phasers. All special Dub effects that will make you get up and dance!