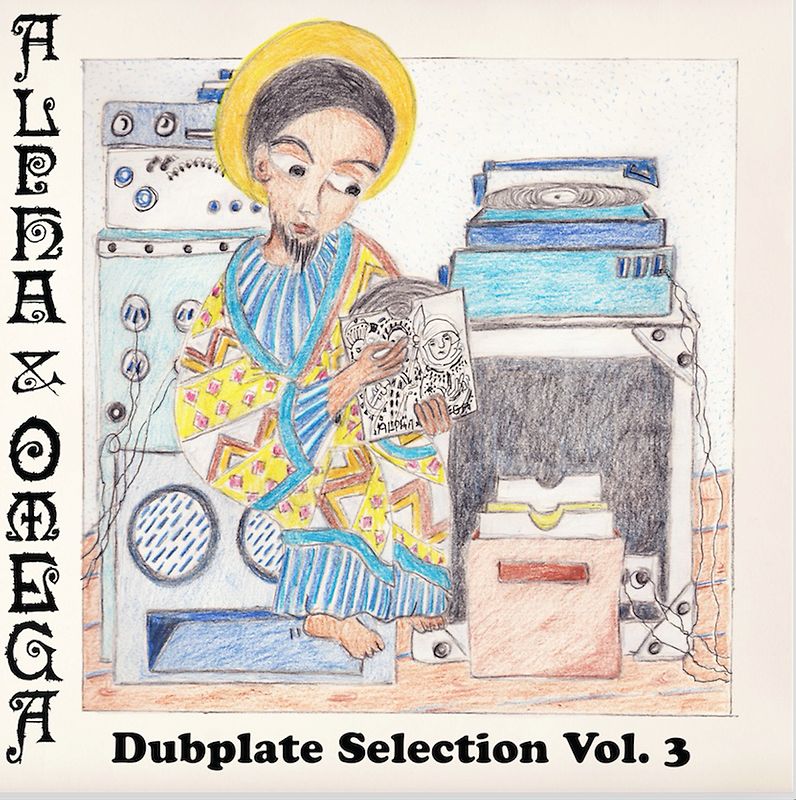 “Enter a path few can follow, but many can appreciate. A studio or sound’s dub-plates are like a Shaolin monk’s sacred teachings. London-based Alpha & Omega take us into their world of mesmerising roots and divulge their exclusive ‘specials’.” Muzik

“Through minimal manipulation, (Alpha and Omega) deliver the listener to a place of great sonic peace.” Option magazine

“The compelling presences at the hear of these airy sonic worlds have a harder edge than some of their ancestors.” The Wire

The Open Sea (original track Every Human Is A Refugee)

Recorded and mixed at: A&O Studio