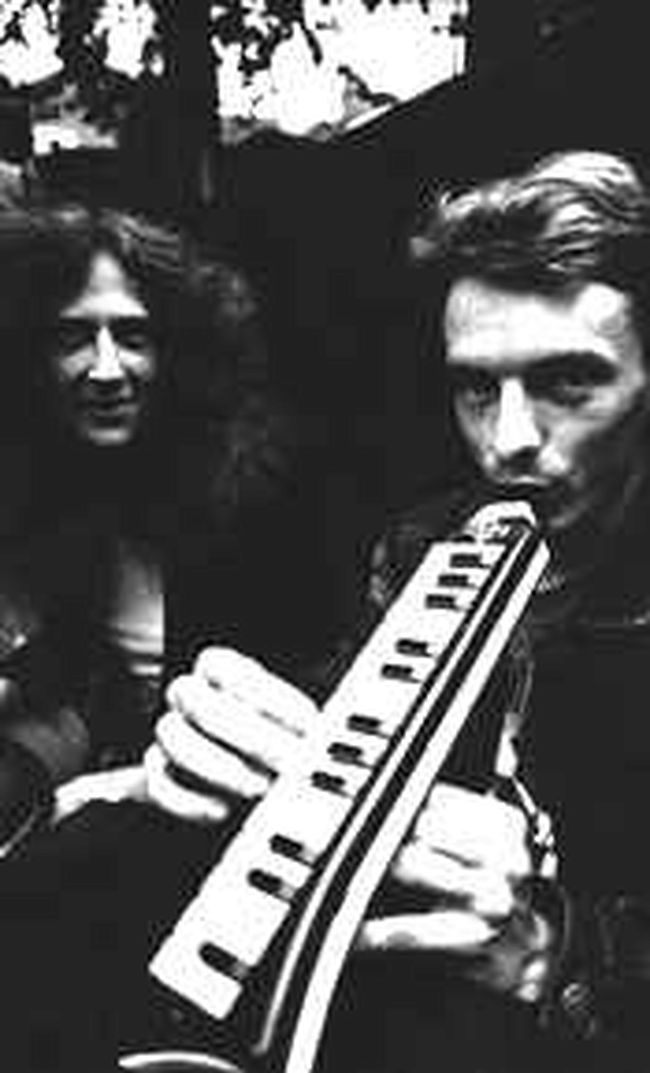 Alpha & Omega are a roots dub duo hailing from the United Kingdom. Often considered pioneers of UK dub, the duo are known for their experiments with mixing both analogue and digital elements in the studio, something that was quite innovative in the 80-90s dub scene.

Bassist Christine Woodbridge and keyboardist John Sprousen started their collaboration in the 80s, after having played in several Reggae bands. Their debut cassette was released in 1988 and caught the attention of Greensleeves Records, allowing the duo to start producing for other artists such as Jah Shaka and his roots reggae Jamaican sound system.