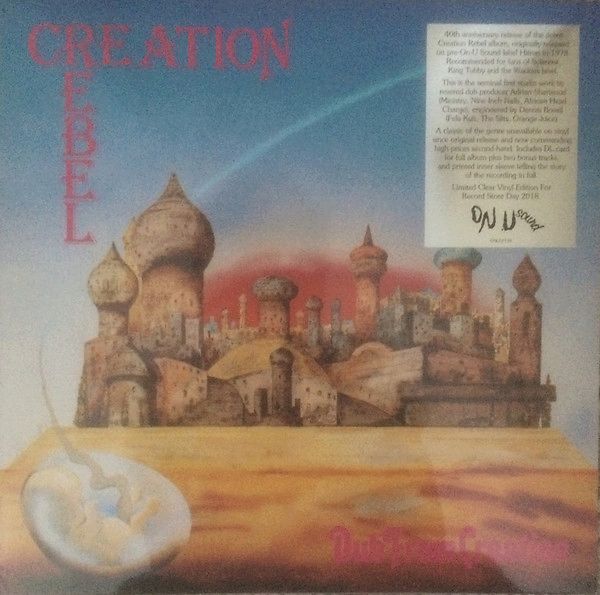 ‘Dub From Creation’ was originally released on pre- On-U Sound label Hitrun in 1978. Recommended for fans of Scientist, King Tubby and the Wackies label.

A classic of the genre unavailable on vinyl since original release and now commanding high prices second-hand.

Includes download card for full album plus two bonus tracks, and printed inner sleeve with a new essay by Steve Barker (The Wire Magazine/BBC Radio) telling the story of the recording in full.