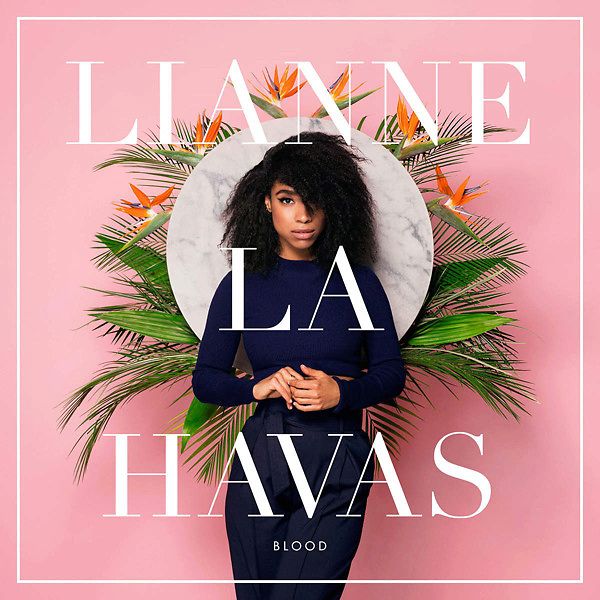 Blood is the second studio album by English singer Lianne La Havas. It was released on 31 July 2015 by Warner Bros. Records. Following the release of her critically acclaimed debut Is Your Love Big Enough? (2012), La Havas embarked on a variety of tours and festivals before travelling to Jamaica. During La Havas' time in Jamaica she attempted to regain a connection with her roots, the exploration inspired La Havas to begin writing the follow up to her debut. During her stay in Jamaica Lianne met with reggae producer Stephen McGregor who would subsequently go on to help produce the album.

As well as working with McGregor, La Havas reunited with past collaborator Matt Hales, La Havas co-wrote each of the album's songs and was credited as a co-producer on one. Havas cited the album as a homage towards her Jamaican and Greek bloodline which in turn inspired the album's title. Blood was seen as departure from the acoustic musical leanings of her debut Is Your Love Big Enough? (2012), taking on a neo soul and jazz style, with elements of R&B, doo-wop, reggae and gospel music. The album's songs were characterised as having heavy basses with electronic flourishes and lyrics focusing on love, relationships and identity.