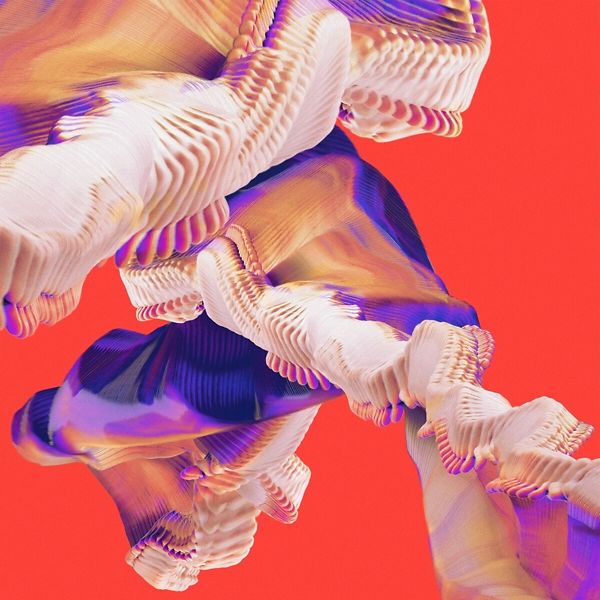 sles is the second studio album by electronic music duo Bicep, released through Ninja Tune on 22 January 2021. It was recorded over a two-year period and preceded by the single "Apricots".

After taking their material on the road and building a new studio, the London-based duo crafted their second album, Isles, which is inspired by the multi-cultural environment of their adopted home city. The majority of the record's tracks essentially deliver variations on the signature Bicep sound, starting with a sturdy syncopated beat and building up intricate melodies and twisted synth arpeggios until everything reaches an emotional peak. Haunting vocals usually add to the drama.

Isles is an album caught between euphoric escapism and melancholic introspection. Isles pulls from diverse scenes and genres seemingly at will, folding all sorts of inspiration into an album that's mostly primed for the dancefloor.