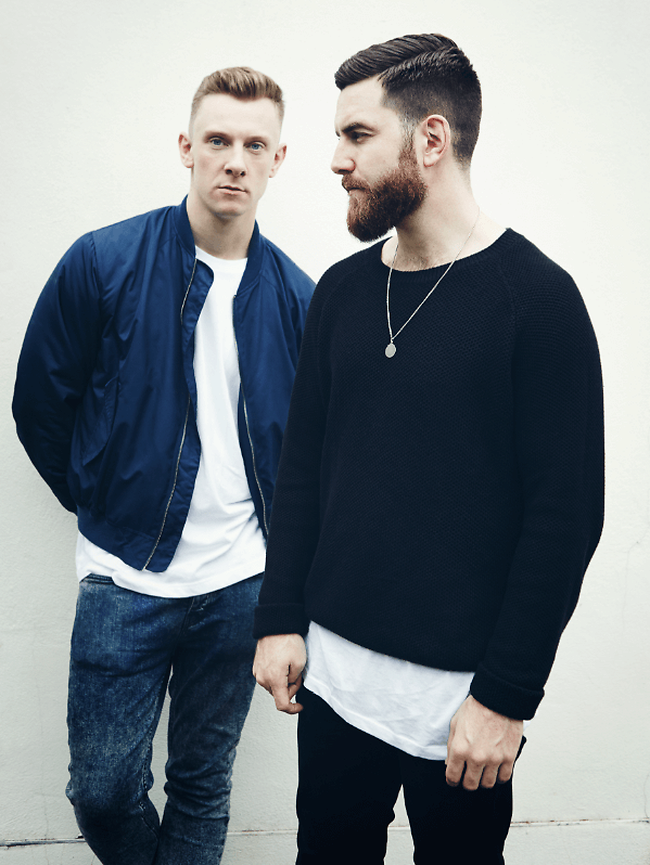 Bicep are an electronic music production and DJ duo from Ireland, consisting of Andrew Ferguson and Matthew McBriar. The duo was formed in 2009 as a production and DJing pair in London, UK. The duo, childhood friends, created a blog called "Feel My Bicep", which was used to post lost and forgotten disco, Chicago house, Detroit techno and Italo disco edits. In 2015 Mcbriar & Ferguson stopped using other people's music alltogether & started their own live-shows whereas shortly after they got signed by ninjatune-records for their debut album titled 'Bicep' in 2017 & with isles following short after in 2020.