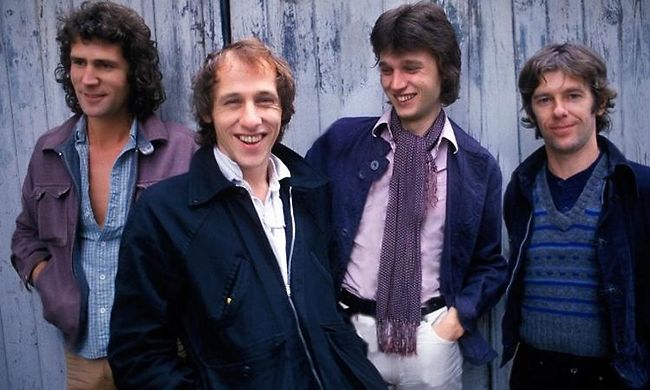 Dire Straits were a British rock band formed in London in 1977.

Their stripped-down sound contrasted with punk rock and demonstrated a roots rock influence that emerged from pub rock.

Dire Straits are one of the world's best-selling music artists, with album sales of over 100 million.