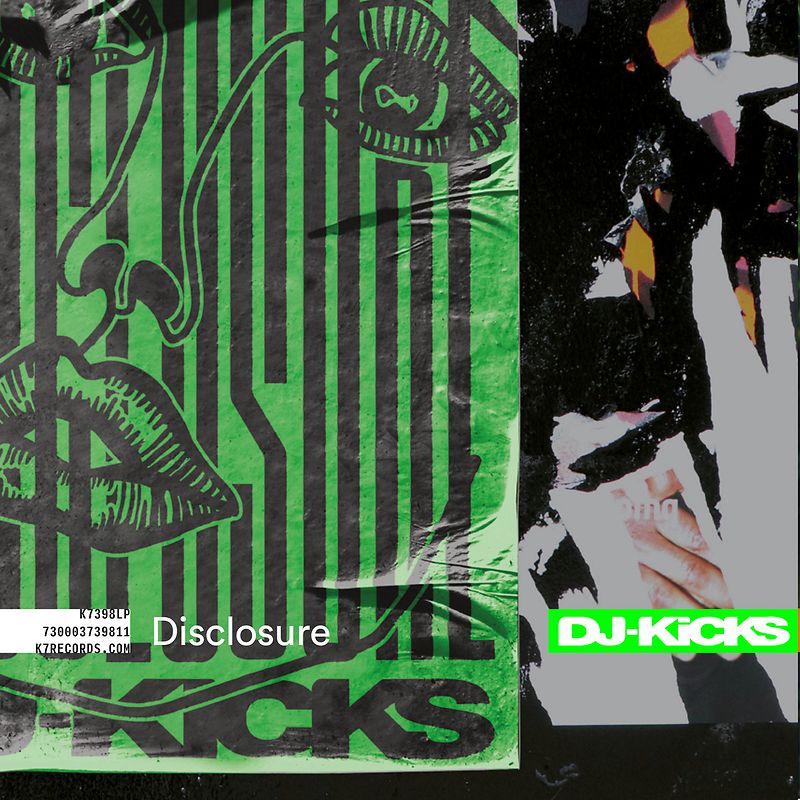 The emphasis throughout DJ Kicks is on motion. After a brief ambient introduction from Pépe’s Life Signs, Disclosure keep the energy high, in a mix that showcases the wonderful malleability of a house beat in the right hands. From sub bass to disco samples to 303 tweak, all is welcome in Disclosure’s house, with the mix allowing individual songs space to breathe even as the pace remains harefooted.

“Most of the mix is presenting what you can do with house,” says Guy. “And that's basically our career: trying to move house forward, whether it's with songwriting or using different genres or different languages. The mix should represent where we’re at now; and where we’re at now is clubby.”

ENERGY may have confirmed Disclosure’s place at the top of the dance music tree but Guy compares the duo’s DJ Kicks to the sets they might play at after parties and smaller shows, rather than at their huge headline dates. “If you put us in Phonox in Brixton, we're gonna play a bunch of this stuff - it's a good representation of that,” Guy concludes, “what we're going to play in a sweaty basement rave.”