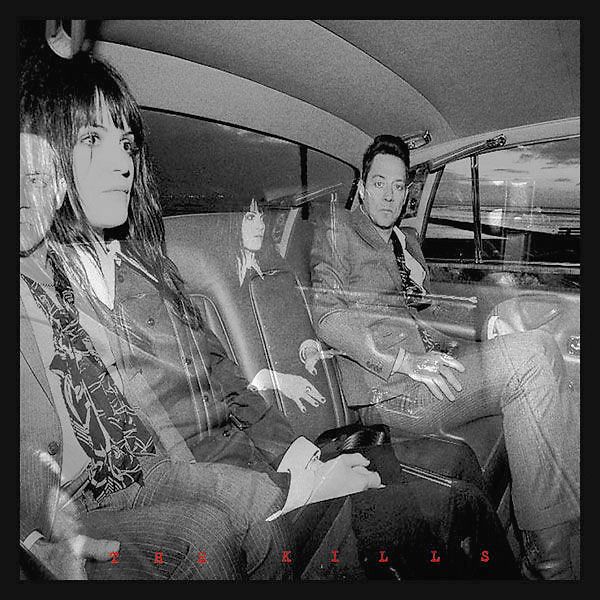 Blood Pressures is the fourth studio album by indie rock band The Kills. It was released on April 1, 2011 in Australia, on April 4, 2011 in Europe, and on April 5, 2011 in the United States and Canada. The album was recorded at Key Club studio in Benton Harbor, Michigan, the same studio where the band had previously recorded both No Wow and Midnight Boom. The album was promoted by four singles: "Satellite", "Future Starts Slow", "Baby Says" and "The Last Goodbye".

Gatefold insert with lyrics & artwork, black vinyl (180grs). Comes with coupon for digital download. Made in the E.U.

More by The Kills