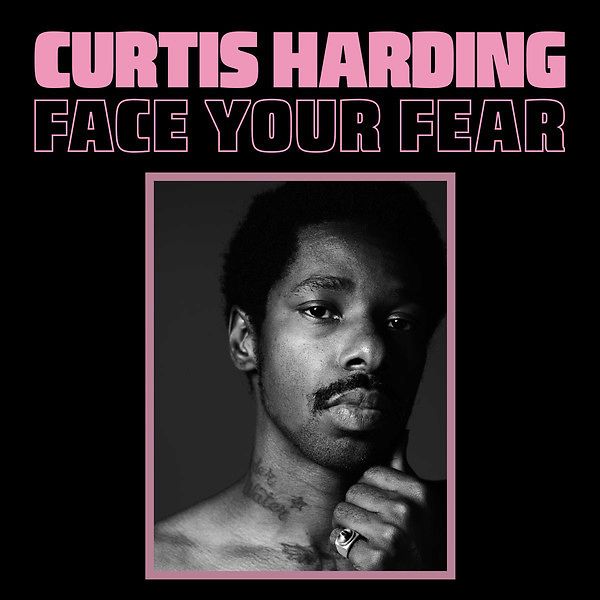 Curtis Harding (born June 11, 1979) is an American singer-songwriter. In performances, his vocals lead a fusion of soul music with such influences as gospel music, blues, and rock, and psychedelia.