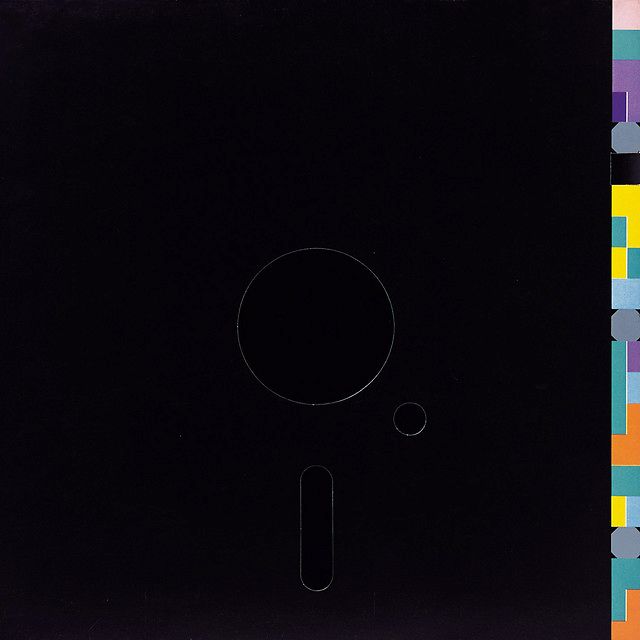 ABSOLUTE CLASSIC, comes like the original with 'floppy disk' artwork!
€ 18,95

Reproduction of the original artwork with 'floppy disk" sleeve!

The biggest selling 12” single of all time in the UK, reissued and remastered from the original master tapes at Abbey Road Studios. Originally released on Factory Records in March 1983, the single has become the band’s most recognisable track.

The track was written and produced by Gillian Gilbert, Peter Hook, Stephen Morris, and Bernard Sumner, the members of New Order at the time. "Blue Monday" was described by the BBC Radio 2 "Sold on Song" feature as "a crucial link between Seventies disco and the dance/house boom that took off at the end of the Eighties."