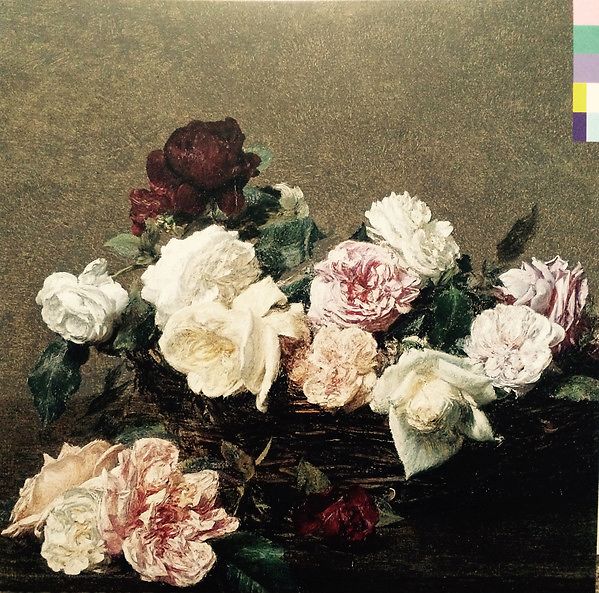 The genesis of Warsaw/Joy Division is tied into the birth of post-punk, so it makes sense that the end of New Order's first phase came as that generational burst of creativity gave way to new pop in the spring of 1983.

After Ian Curtis' death, New Order's first, shell-shocked statement, 1981’s Movement, was a Joy Division album in all but name. It was this second album that would gracefully lay the history of their former band to rest and form the foundations of what the New Order sound would be. And this outstanding long-player was a relatively big hit... despite the best efforts of the group.

New Order's then-hardcore business practices – no lip-synching on TOTP, not having their name or photo on record sleeves – went as far as not including hit singles on albums. Even if they wanted to, there simply wasn't room for Blue Monday/The Beach on this slab of vinyl.

Many artists of the era were speedily (re)writing their own songs based on the blueprints laid by bands from The Fall to The Cure to Killing Joke. But New Order struck upon something both in keeping with the times and notably progressive; and 5 8 6 is a great example of this new craft. The track serves as a herald of New Order’s second, imperial period of being clued-in electro pioneers.

That said, the forward-looking nature of the album isn't completely without precedent. Your Silent Face leans ever so slightly on Kraftwerk– specifically the Europe Endless track from Trans Europe Express. Embarrassingly for the band, this was made all too clear when the now highly collectible first edition of the cassette listed the song under its telling working title KW1. It should be said, though, that the song’s no less beautiful for this revelation.

This post-modern attitude of being at once a guitar band and a dance unit, of being both sombre and uplifting, of being both serious and stupid (check the idiotic lyrics to Your Silent Face) was matched by the Peter Saville artwork, recently chosen to be put on a stamp celebrating the best of British album artwork. The cover image, A Basket of Roses by French realist Henri Fantin-Latour mixed with slightly cheap-looking computer/spin wheel graphics, has proved to be strangely enduring. It cements the idea of a futuristic, technological band being simultaneously very organic and soulful.