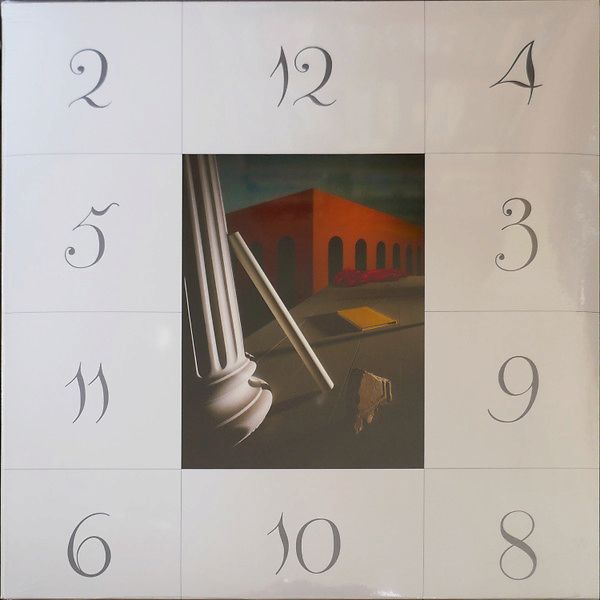 "Thieves Like Us" is a single by New Order, originally released in April 1984 by Factory Records, catalogue number FAC 103. It is named after the 1974 film Thieves Like Us, directed by Robert Altman. Bernard Sumner stated during a TV interview in 1984 that the song title was suggested by John "Jellybean" Benitez (an associate of the song's co-writer, Arthur Baker).

The B-side is "Lonesome Tonight". Like many of their releases, the record was produced by the band, although "Thieves Like Us" was co-written by Arthur Baker during the New York sessions for "Confusion".

The single's cover design by Peter Saville was based on a 'metaphysical' painting by Giorgio de Chirico and the 19th century English board game The New and Fashionable Game of the Jew. It forms a set with their next single, "Murder".