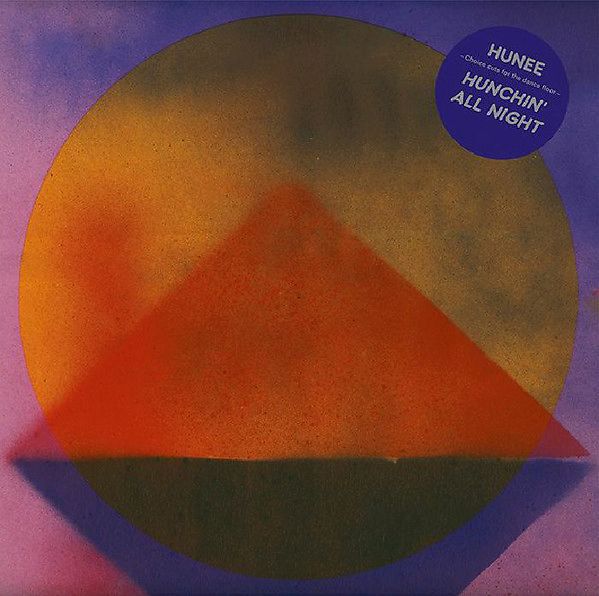 Hunee presents a collection of his favourite dance floor cuts from the 70ties till modern times. Pressed on 2 slices of vinyl ... Biggest tip!!

Hunee, aka Hun Choi, is a Korean Berliner who has been drawn in music since a very young age. After working in record stores and studying musicology he resided in Amsterdam, where he released his debut album Hunch Music. As a DJ he has always followed ‘a hunch’, which gave him wings to communicate the music he loves with crowds all over the world. With Hunchin’ All Night, Hunee expresses his relationship with the dance floor.

Note: Repress on a double LP.