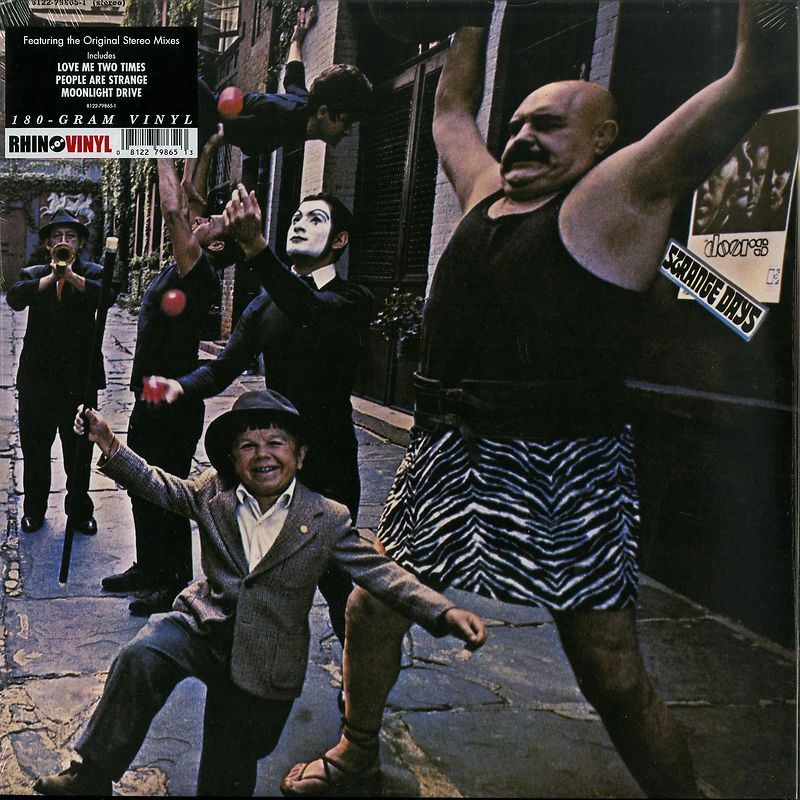 Strange Days is the second studio album by the American rock band the Doors, released on September 25, 1967, by Elektra Records.

Rolling Stone opined that the album "has all the power and energy of the first LP, but is more subtle, more intricate and much more effective" and argued that the "whole album, individual songs and especially the final track are constructed in the five parts of tragedy. Like Greek drama, you know when the music's over because there is catharsis."