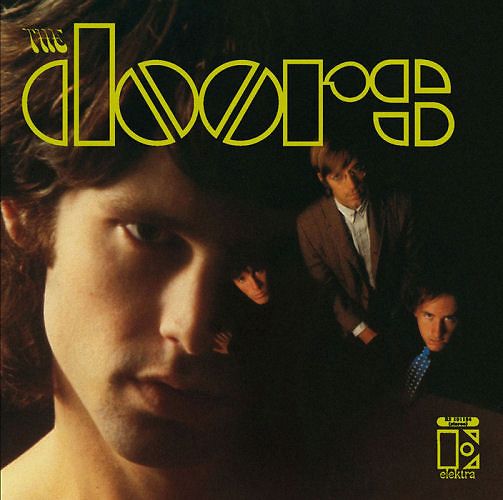 The Doors is the debut album by the American rock band the Doors, released on January 4, 1967. The album features their breakthrough single "Light My Fire" and the lengthy song "The End" with its Oedipal spoken word section.

The Doors was central to the progression of psychedelic rock, and has been critically acclaimed. In 2012, it was ranked number 42 in Rolling Stone magazine's 500 greatest albums of all time.