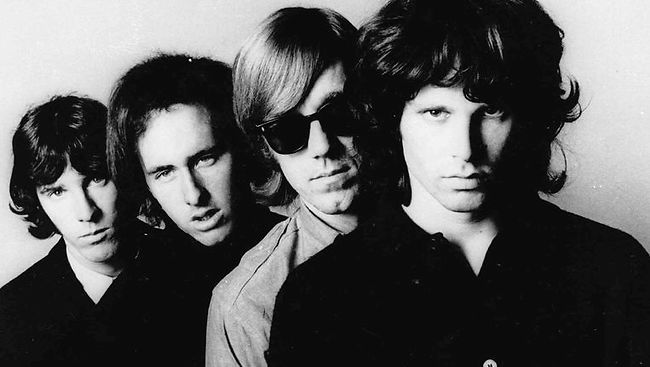 They were among the most controversial and influential rock acts of the 1960s, mostly due to Morrison's lyrics, voice, and his erratic stage persona.

They have been cited as one of the pioneers of psychedelia, and the group was widely regarded as an important part of the era's counterculture.