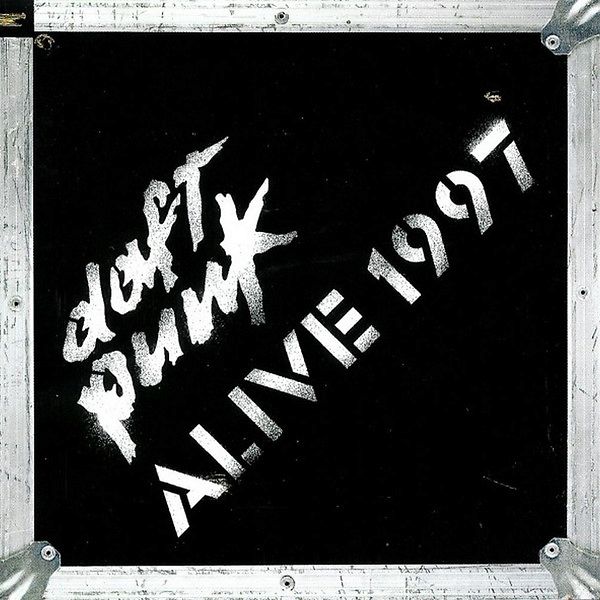 Alive 1997 is the first live album by French electronic music duo Daft Punk, released on 1 October 2001 by Virgin Records. It contains a 45-minute excerpt of a live performance recorded during Daftendirektour at Birmingham's Que Club on 8 November 1997.

The performance at Birmingham's Que Club was considered by Daft Punk to be one of their favorite live sets at the time of its release.