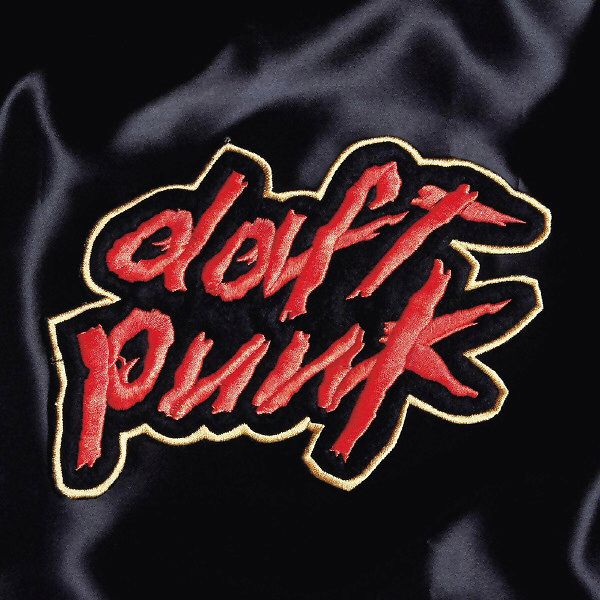 Postponed to the 15th of april. We'll ship asap when released. Thanks for your patience.

Homework is the debut studio album by the French electronic music duo Daft Punk, released on 20 January 1997 by Virgin Records and Soma Quality Recordings. The duo produced the tracks without plans to release an album. After working on projects that were intended to be separate singles over five months, they considered the material good enough for an album.

Homework's success brought worldwide attention to French house music. The album features singles that had significant impact in French house and global dance music scenes, including "Da Funk" and "Around the World".