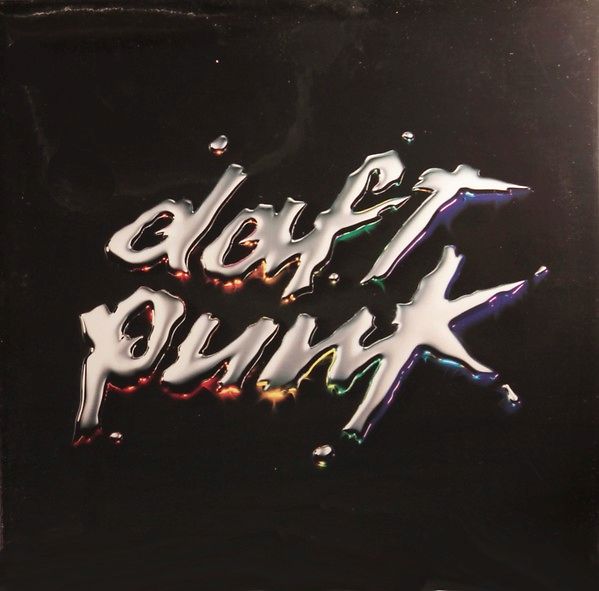 Discovery is the second studio album by French electronic music duo Daft Punk, released on 26 February 2001 by Virgin Records. It marks a shift from the Chicago house sound prevalent on their first studio record, Homework (1997), to a housestyle more heavily inspired by disco, post-disco, garage house, and R&B. Comparing their stylistic approach to their previous album, band member Thomas Bangalter described Discovery as an exploration of song structures and musical forms whereas Homework was "raw" electronic music. He also described Discovery as a reflection of the duo's childhood memories, when they listened to music with a more playful and innocent viewpoint.

In the lead-up to Discovery's release, the duo adopted robot costumes, claiming they had become robots as a result of an accident in their studio. They also launched Daft Club, a website which featured exclusive tracks and other bonus material. Discovery was a critical and commercial success, peaking high across several charts internationally on release. Critics praised Daft Punk for innovating the house music scene in the same manner they had done with Homework. The album spawned six singles; "One More Time" featuring Romanthony was its most successful, and became a club hit. Other musicians, including Kanye West, have sampled tracks from Discovery in their own works.