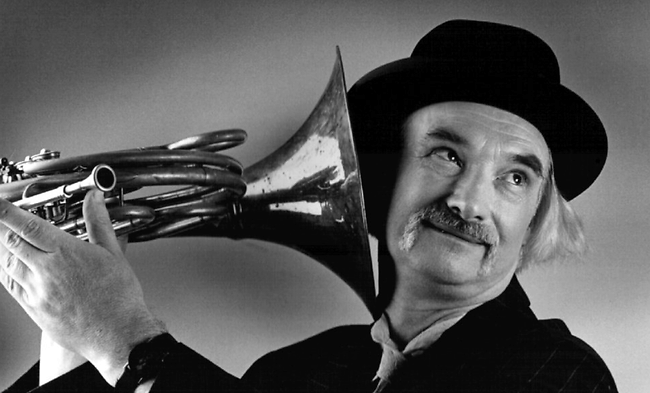 Holger Czukay (born Holger Schüring on 24 March 1938, and sadly passed away on 5 September 2017) was a German musician, probably best known as a co-founder of the krautrock group CAN. Described as "successfully bridging the gap between pop and the avant-garde",

Czukay was also notable for having created early important examples of ambient music, for having explored "world music" well before the term was coined, and for having been a pioneer of sampling.