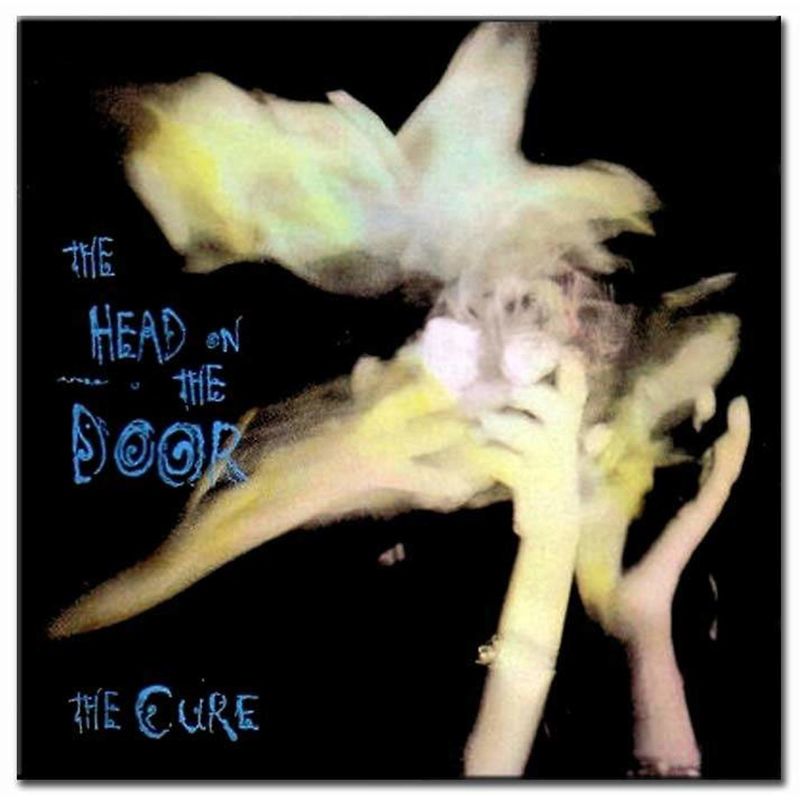 The Head on the Door is the sixth studio album by the Cure, released in August 1985 on record label Polydor. Preceded by the single "In Between Days" which had reached No. 15 on the UK Singles Chart, The Head on the Door was described by Melody Maker as "a collection of pop songs", while PopMatters declared that it defined alternative rock. With its variety of styles, it allowed the group to reach a wider audience in both Europe and North America. In the United Kingdom, it became their most successful album to date, entering the albums chart at No. 7 on 7 September.

The Head on the Door is the first Cure album where all the songs were composed solely by singer and guitarist Robert Smith.

More by The Cure