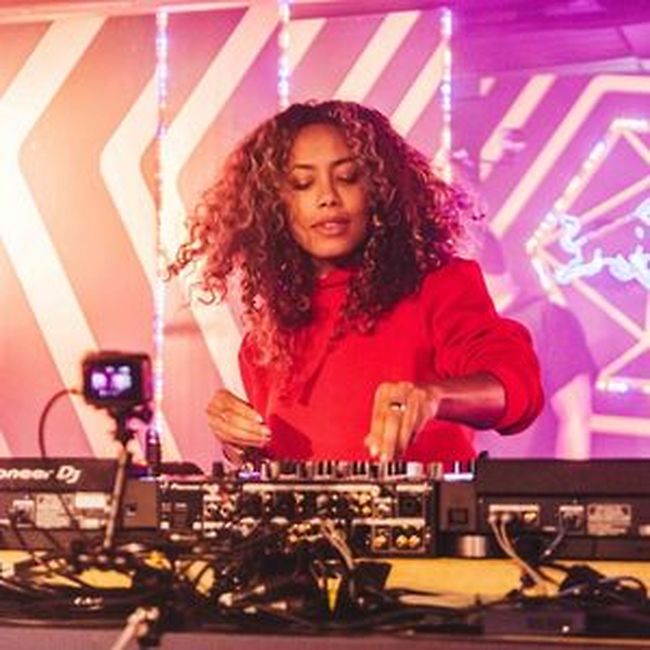 Jayda G, is a Canadian house music producer and DJ.

During her youth, she became interested in researching music through online services such as Napster, discovering the catalogue of Jimi Hendrix and eventually house music artists.

She pursued her DJ career more seriously with a move to Berlin in 2016, culminating in a Grammy Award for Best Dance Recording nomination in November 2020.