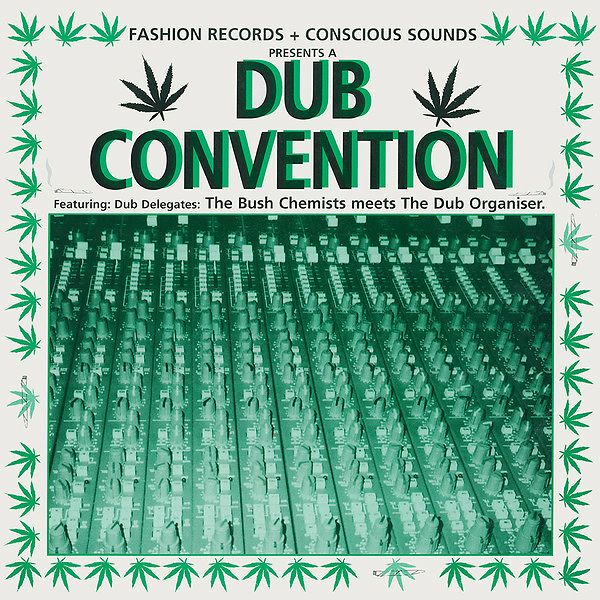 Music Mania and Indica Dubs is proud to present the 16th release: Dubs Convention LP. This killer LP was originally released in 1996! This joint album features UK Dub legends; The Bush Chemists, and The Dub Organiser.

This gem shows the true 90s Dub vibes through the raw mixing skills used throughout the album. From the lightening sounding reverb on the snare, to the phasing phaser on the chords; this is the sort of original sound that shaped the Dub scene into the “steppers style” that it is today!