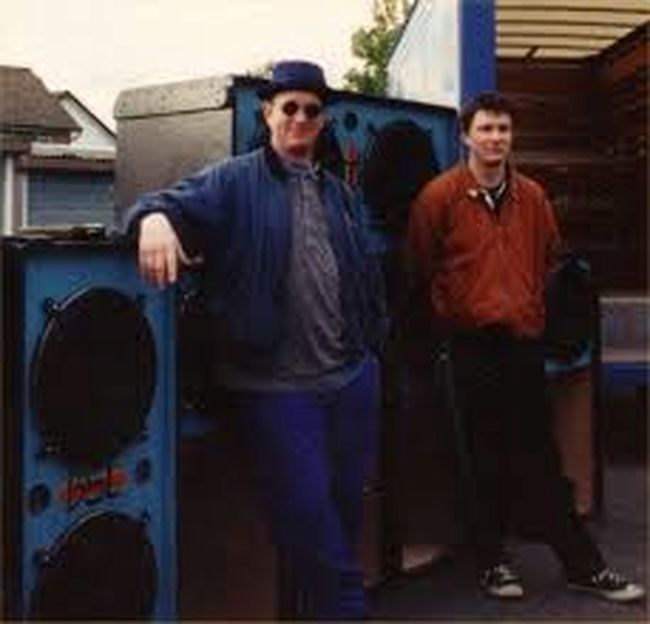 Brothers Russ D. and Lol Bell-Brown formed dub roots reggae band The Disciples in 1988 after putting together a little home studio. After releasing a couple of albums, the brothers started touring the UK with their own sound system.

The duo created two labels, Boom Shacka Lacka (1993) and Backyards Movements (1996) on which they released heavy instrumental dubs. After years of perfecting and improvements, their studio, the Disciples Backyard Studio is still used to this day for their own and other labels' productions.