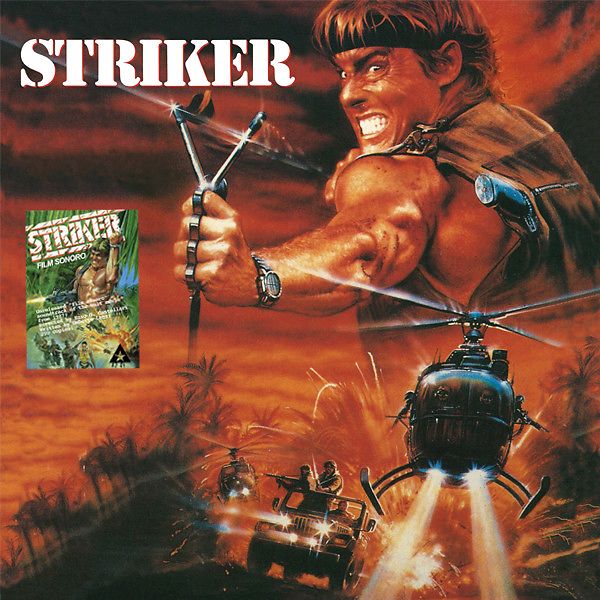 Film Sonoro is a concept "soundtrack" product capturing the audio sequences of the movie in the right order underlayed with decent sound effects of the movie. This is resulting in a deeper atmosphere and listening pleasure.

Born Mariano Detto in Ascoli Piceno, Mariano started his career in 1958 but was launched by entering the Adriano Celentano's "Clan Celentano", becoming keyboardist in his accompanying group "I Ribelli", sporadic lyricist and official arranger of all the songs of the clan between 1962 and 1967. He also collaborated with Lucio Battisti, Mina, Milva, Equipe 84. Later he focused on composing numerous film soundtracks, especially comedy films.