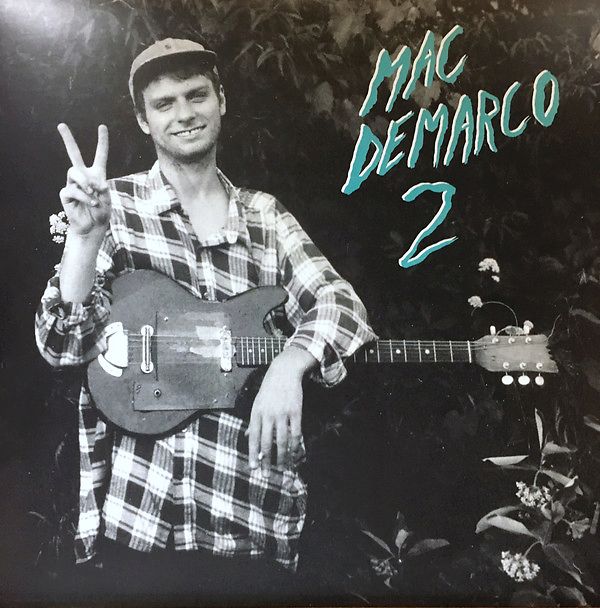 On DeMarco's other 2012 record, the EP Rock and Roll Night Club, he tinkered with yacht rock, AM radio gold, and Bowie-like glam. The mixture injected an unsettling sleaziness into a funny, occasionally creepy collection of songs that walked the line between irony and sincerity.

In contrast, 2 goes right for the gut. DeMarco writes about life-- both the heavy moments and the mundane ones-- with economy and newfound grace. He's still not entirely upfront, but he has a knack for building songs where the realness of his subject matter lies just below the surface. In a Pitchfork guest list from earlier in October, DeMarco cites Jonathan Richman as a role model, mostly because he felt that Richman had "a very enjoyable time his whole life." Richman is an expert at writing entire worlds into his songs, an approach that DeMarco nails on 2.

Opening track "Cooking Up Something Good" is a strong example of his approach. A loose instrumental vamp slides into a greasy guitar line, as his laconic, sleepy voice delivers subtly heartbreaking observations. "Mommy's in the kitchen, cooking up something good/ And daddy's on the sofa, pride of the neighborhood". When the chorus comes in ("Oh, when life moves this slowly/ Oh, just try and let it go"), it's blindsiding, and his sense of defeat is palpable.