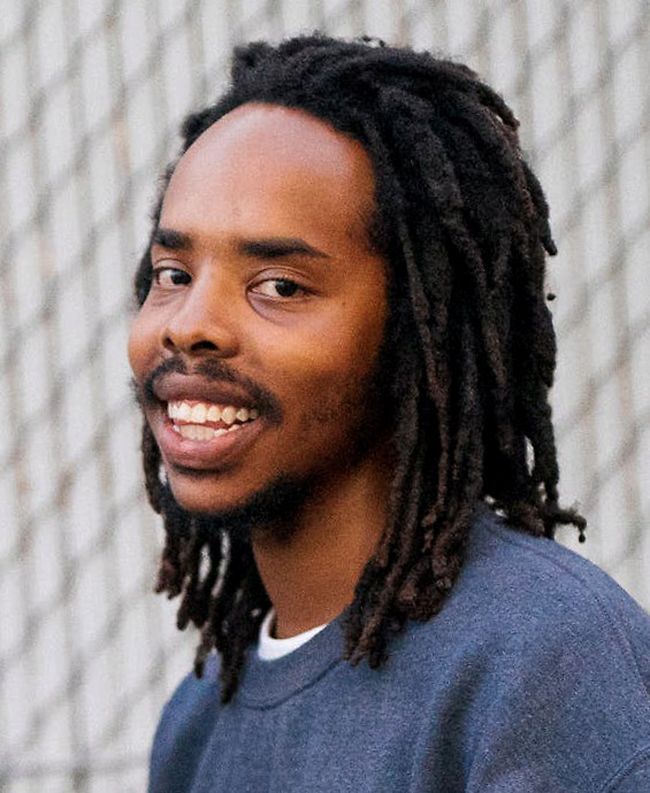 Earl Sweatshirt, is an American rapper and producer from Los Angeles, California. Originally known by the moniker Sly Tendencies, he changed his name when Tyler, the Creator invited him to join his alternative hip hop collective Odd Future in late 2009.

His projects have all received widespread critical praise. He is currently signed to Columbia Records as well as his independent label Tan Cressida.