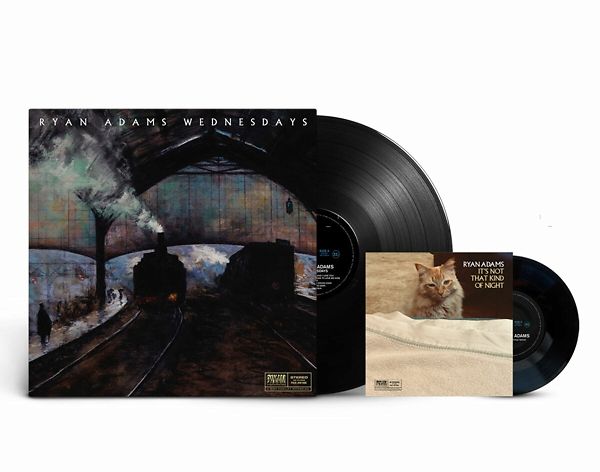 Music Mania's favorite, but fallen, singer-song-writer Ryan Adams returns with a new "surprise" album Wednesdays. Knowing what has happend, it's kind a strange, but let's give him musically the benefit of doubt.

“‘Wednesdays’, it’s a map to days now gone, I release it to anyone who needs it, with love and humility in hopes everyone is finding some shelter in these stormy times.”

Adams apologised for how he has “mistreated people” and claims he now seeking professional help following the allegations after a period of “isolation”.

“All I can say is that I’m sorry. It’s that simple, this period of isolation and reflection made me realize that I needed to make significant changes in my life. I’ve gotten past the point where I would be apologizing just for the sake of being let off the hook and I know full well that any apology from me probably won’t be accepted by those I’ve hurt. I get that and I also understand that there’s no going back. To a lot of people this will just seem like the same empty bullshit apology that I’ve always used when I was called out, and all I can say is, this time it is different. Having truly realized the harm that I’ve caused, it wrecked me, and I’m still reeling from the ripples of devastating effects that my actions triggered.”