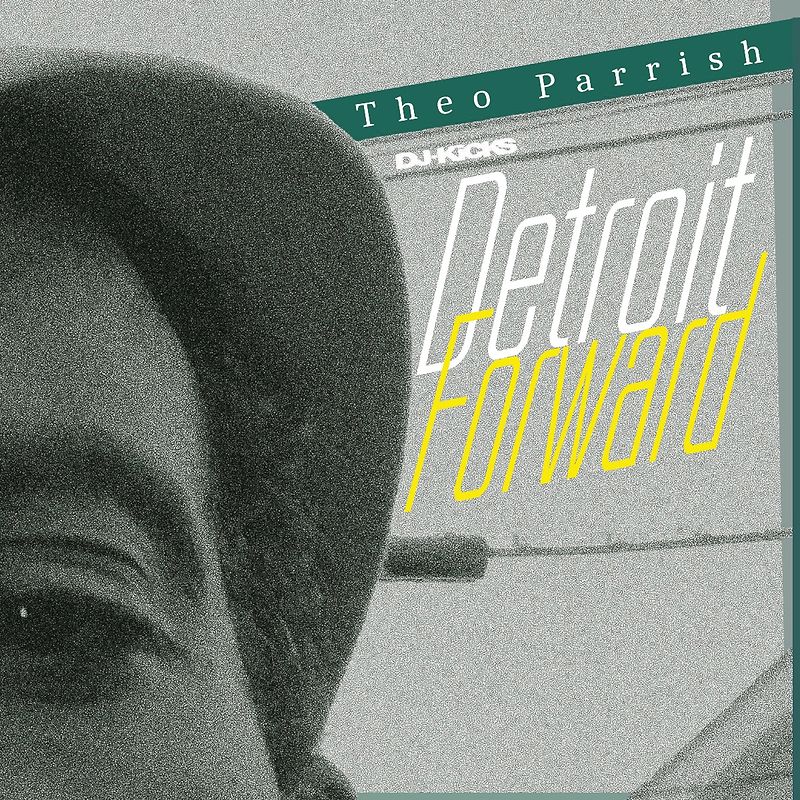 Growing up in Chicago, later Detroit-based music producer, Theo Parrish is internationally well known for his own inimitable downtempo house music style. The approach Parrish took to compiling DJ-Kicks was very ambitious, inviting his Detroit peers to produce a collection of brand new material, and in turn creating the first ever all exclusive entry to the esteemed series.

"Detroit creates. But rarely imitates. Why? We hear and see many from other places do that with what we originate. No need to follow. Get it straight. In the Great Lakes there are always more under the surface than those that appear to penetrate the top layer of attention and recognition. What about them that defy tradition? Those that side step the inaccurate definitions often given from outside positions? This is that evidence. Enjoy."

A3. Jason Hogans - Surrounded By Trees

B2. Meftah - When The Sun Falls