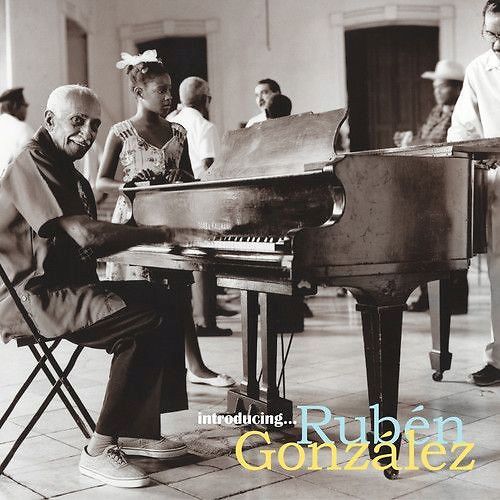 Introducing... Rubén González is the second studio album by Cuban pianist Rubén González. It was recorded at EGREM-studios in Havana, Cuba, during April 1996, as the last of the sessions that also yielded the albums A Toda Cuba le Gusta and Buena Vista Social Club. It was released on September 16, 1997, through World Circuit, thus becoming González's international debut. The album reached number seventeen on Billboard Top Latin Albums. In 2014 it was awarded a diamond certification from the Independent Music Companies Association, which indicated sales of at least 200,000 copies throughout Europe.