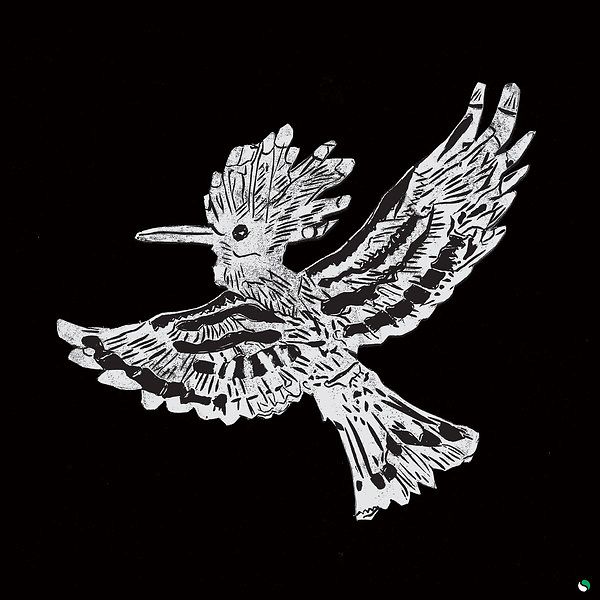 Steppas Records presents Alpha Steppa’s ‘3rd Kingdom’ in dub! Currently championed by a range of soundsystems and DJs from across the bass music spectrum; from Roots veterans Channel One Soundsystem and the legendary Jah Shaka Soundsystem to UK Steppers pioneers Iration Steppas and Dubstep household names such as V.I.V.E.K, Caspa & Rusko.

“As the son and nephew of pioneering UK nu roots dub duo Alpha & Omega — bassist Christine Woodbridge and keyboard player John Sprosen — Ben Alpha Steppa grew up surrounded by sound system and dubplate culture, starting in his mother’s womb at Channel One and Jah Shaka shows. In his music the competing influences of nature and nurture cannot be separated. He has grown to become one of the most prolific and inventive dub producers around, absorbing worldwide inputs into his productions without dilution of their constituent parts, most notably with his recent Trigram series. On this set collaborating artists are from Russia, Senegal, Nigeria, Jamaica, Suriname and Brazil, but the true test of all reggae/ dub productions is when they stand alone in the mix, here with the horn driven march of “Concrete Meditation”. Alpha Steppa places himself in the same league as Aswad’s “Warrior Charge” and comes out proud.” Steve Barker – Wire Magazine

“You are guaranteed deep and heavy bass with Steppas Records.. It’s not just the bass you feel, but it also ties you in with ancient civilisations.” Roots Reggae Review