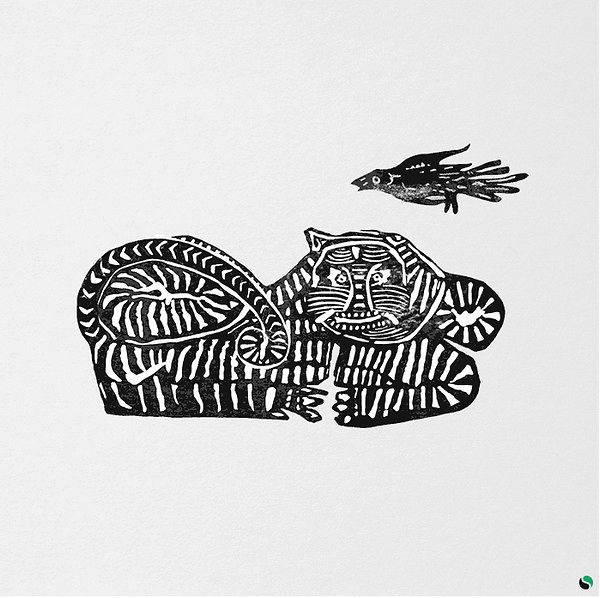 Steppas Records presents Rooted & Grounded, the debut album from Alpha Steppa. The son and nephew of UK dub pioneers Alpha & Omega  (Greensleeves/VP), Alpha Steppa has been surrounded by soundsystem and dubplate culture from a young age. Now a talented producer in his own right, his productions connect the dots between the music which he has grown up around and the new generation of UK bass music of which he is a part. His dubbed out style draws upon the sounds of his musical heritage, filtered through an exploration of the newer sounds of contemporary bass music. Alpha Steppa was born into a climate of dub, when he first opened his eyes and ears in the late 1980’s he witnessed a family submerged in dub reggae music, his dad made dub, his auntie made dub, his uncle made dub and his mum listened to dub in the kitchen. 28 years later, Rooted & Grounded stands testament to a life spent in dub and tells the story of Alpha Steppa. Diverse and forward thinking dub music with a deep roots foundation. Currently championed by a range of soundsystems from across the bass music spectrum; from Roots veterans Channel One Soundsystem, to UK Steppers pioneers Iration Steppas to Dubstep originator V.I.V.E.K.