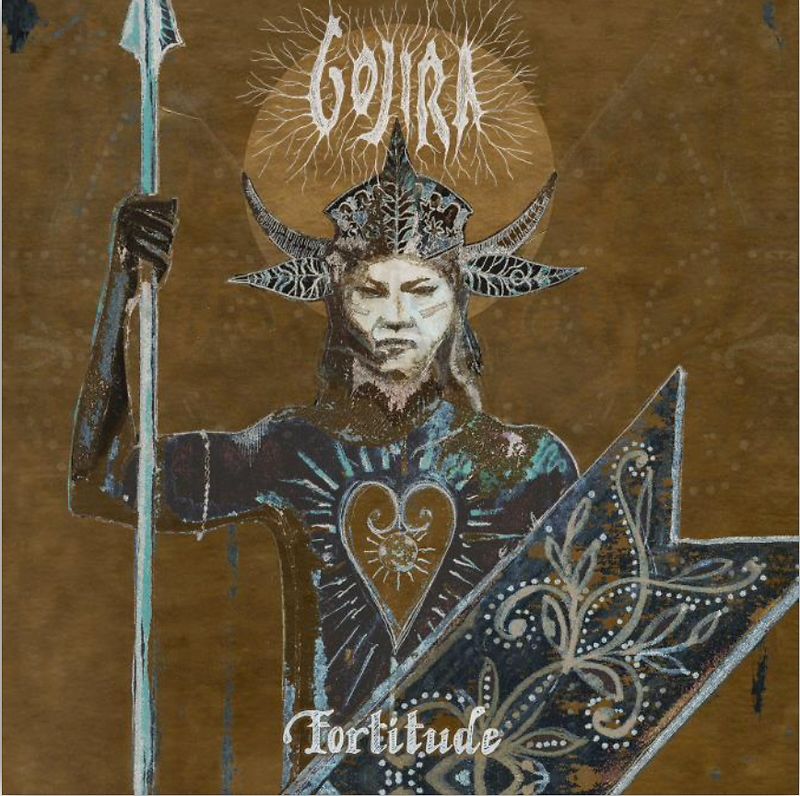 Gojira have announced their long-awaited new album, FORTITUDE, which will be released April 30th , The band has shared the forthcoming album’s first single, “Born For One Thing,” and accompanied by a Charles De Meyer directed official music video shot in France and Belgium. FORTITUDE stands out as Gojira’s first album in five years and the follow-up to 2016’s Grammy nominated LP MAGMA.

Recorded and Produced by Joe Duplantier at Silver Cord Studio and mixed by Andy Wallace (Nirvana, Rage Against The Machine), FORTITUDE is a collection of songs urging humanity to imagine a new world—and then make it happen.

Gojira treat heavy music as a living and breathing entity, morphing, transforming, and changing in each iteration. After 2016’s MAGMA crashed the Top 25 of the Billboard Top 200, the history-making French band garnered a pair of 2017 Grammy nominations, including “Best Rock Album” and “Best Metal Performance” for “Silvera.” REVOLVER cited its 2012 predecessor “L’Enfant Sauvage” as #2 among the “25 Best Albums of the 2010s.” Meanwhile, ROLLING STONE named their 2005 breakthrough From Mars To Sirius one of “The 100 Greatest Metal Albums of All Time.” Handpicked to open for Metallica by none other than front man James Hetfield, they have toured with Slayer, Slipknot, and more in addition to headlining tours around the world. The group’s forthcoming seventh full-length album, Fortitude, undoubtedly sees them push the envelope as they change heavy music once again in 2021.