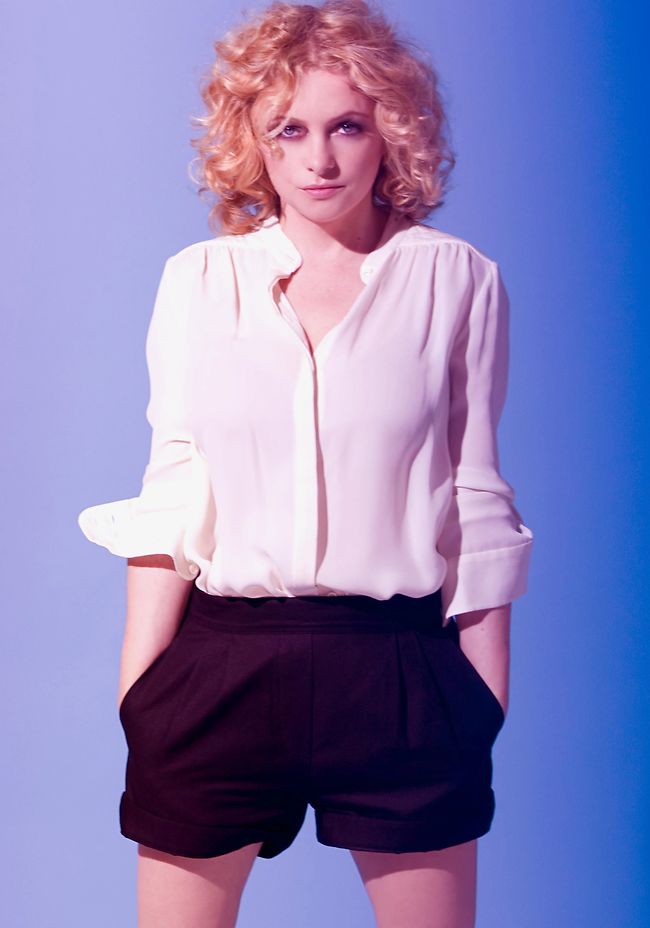 Goldfrapp are an English electronic music duo from London, formed in 1999. The duo consists of Alison Goldfrapp on vocals and synthesizer and Will Gregory who also performs on a synthesizer. Goldfrapp crafts stylish electronic pop that's as wide-ranging as it is distinctive.  Alison's quicksilver vocals, which could change from angelic to sultry and back again in an instant, and Gregory's lavish arrangements were Goldfrapp's only constants as they transformed influences including folk, cabaret, classical, disco, techno, '80s pop and glam rock into an adventurous body of work.