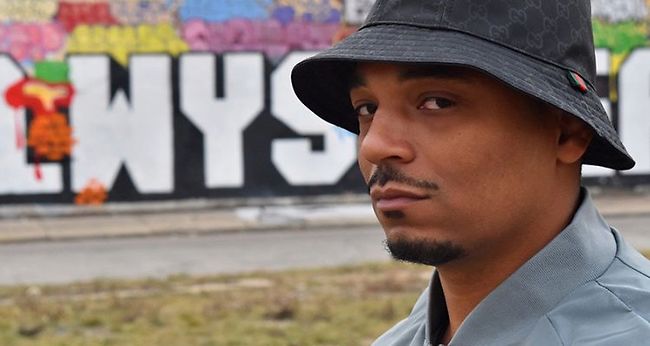 Omar-S  is an electronic music producer from Detroit, Noted for his raw, stripped-back approach to both creating and marketing his music, Smith is associated with the genres of Detroit techno and house. He has self-released most of his music through his label FXHE Records Detroit, and in 2009 alluded to the reason behind the decision, saying: "I don't have a good relationship with a lot of distributors. So why waste money?" Smith originally funded the distribution and production of his music through his day job at a Detroit Ford motor factory, and was involved with street-racing,