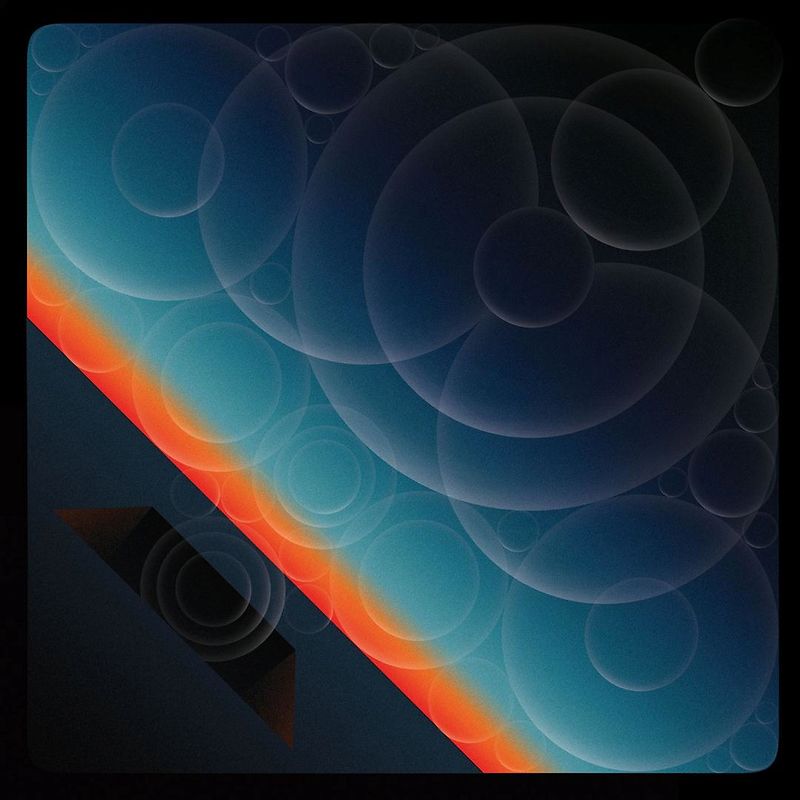 Noctourniquet is the sixth and most recent studio album by American progressive rock band the Mars Volta, originally released on March 26, 2012 on Warner Bros. Produced by guitarist and songwriter Omar Rodriguez-Lopez, it is the band's only studio album to feature drummer Deantoni Parks, and their only album not to include contributions from guitarist John Frusciante.

Inspired by the children's nursery rhyme "Solomon Grundy", and the Greek myth of Hyacinthus, Noctourniquet is a concept album. Vocalist Cedric Bixler Zavala comments, "It's about embracing life for what it should be. There's a view of the elitist lifestyle - that being an artist is unattainable. I'm trying to write this story that reminds people that we're all artists."

More by The Mars Volta