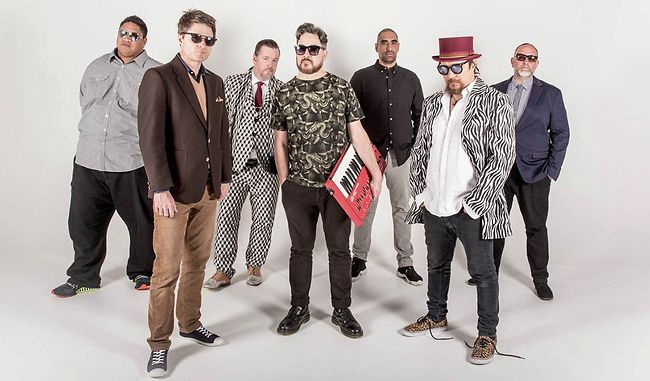 7-men band Fat Freddy's Drop hail from New Zealand. Their music can be described as a mixture of reggae, dub, jazz, soul, with some small techno touches here and there.

Their debut album "Based On A True Story" (2005) was the first independent record to reach top spot in sales in NZ, and is still the best-selling album by a local band... of all time.