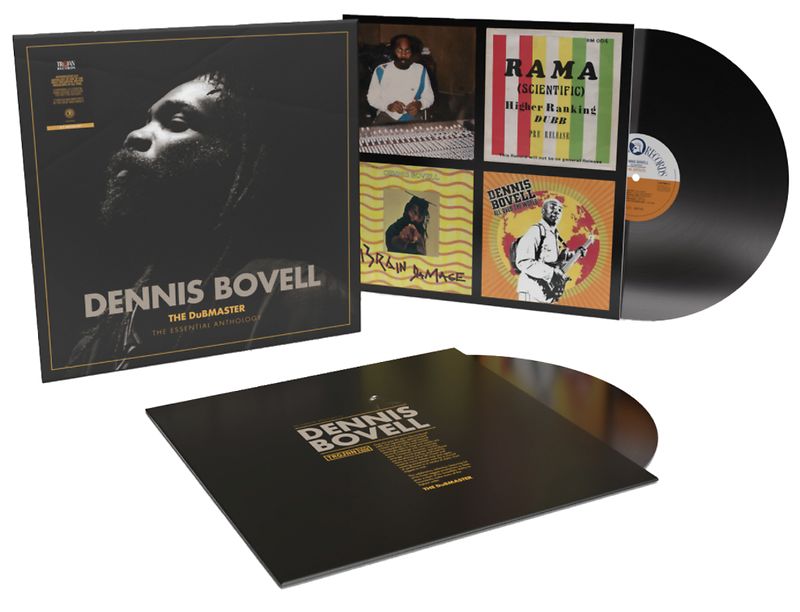 the first serious retrospective of Dennis’s output as both a performer and as a producer.
€ 32,95

The DuBMASTER: The Essential Anthology charts Dennis Bovell’s career from the Seventies up to the present day. This album features his most celebrated reggae works, showcasing a disc of standout Dennis Bovell performances as well as a disc of his acclaimed reggae productions for artists such as Errol Campbell, Janet Kay, Delroy Wilson, Johnny Clarke, Marie Pierre and many more.

Since making his recording debut in the early Seventies with legendary British reggae band, Matumbi, Dennis ‘Blackbeard’ Bovell has repeatedly demonstrated his supreme talent and versatility in a variety of music fields. And yet enormity of his impact upon the UK’s music scene over the past five decades has remained largely overlooked.

‘The DuBMASTER – The Essential Anthology’ sets to finally address this injustice by presenting the first serious retrospective of Dennis’s output as both a performer and producer.