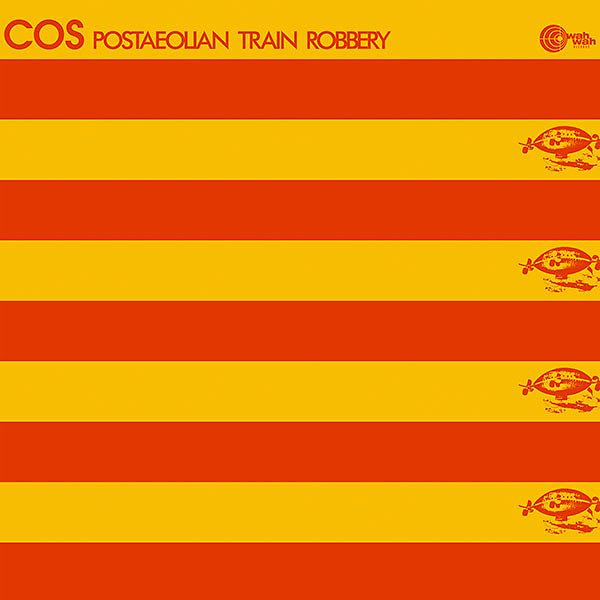 Usually regarded as the Belgian ZAO, COS develops an European type of chamber-rock, built on onomatopeic vocals or sung in French or German. The band displays beautiful themes interwined with complex orchestrated rhythms. Its music evokes the Canterbury School (CARAVAN, HATFIELD AND THE NORTH...), the anguished and dark music of KING CRIMSON or QUIET SUN and Terje RYPDAL's atmospheric jazz-rock. Pascale SON uses her high-pitched voice, able to perform the most incredible modulations, and this allows her to become one of the best singers in that style. The leader Daniel SCHELL is a guitarist extraordinaire, and proves to develop ideas as original as Robert FRIPP's. The Musea CD reissues of ""Postaeolian Train Robbery"" (1974) and ""Viva Boma"" (1976) include several unreleased tracks. ""Babel"" has been initially published in the year 1978, and the seven tracks of the original album have been completed by a ballet music (""Pro Arte Gymnastica"", directed by Jac DELSING in Anvers, March 3rd 1979.), as well as three tracks captured live two years later in Hannover (Germany). The latter are the product of a band reduced to a trio, made of Daniel SCHELL (Using the Chapman Stick for the first time), Nicolas FISZMAN (Guitar) and Philippe ALLAERT (Drums). The band's fourth album, ""Pasiones"" (1983), is a mini-opera based on the story of three soldiers during the Spanish Civil War. The lyrics are made of a mix between Spanish, French, English, German and Dutch. The music is a fine fusion of jazz, classic, rock and folk music, with top-notch instrumental work all around. The band uses complex arrangements and subtle instrumental combinations, with a great sense of humour and originality. This reissue includes more than 35 minutes of bonus music: a performance in Toulouse (France) in 1984, a rehearsal from 1981, and two tracks from the maxi-LP ""Hôtel Atlantic"" dated back from 1984. A great album !