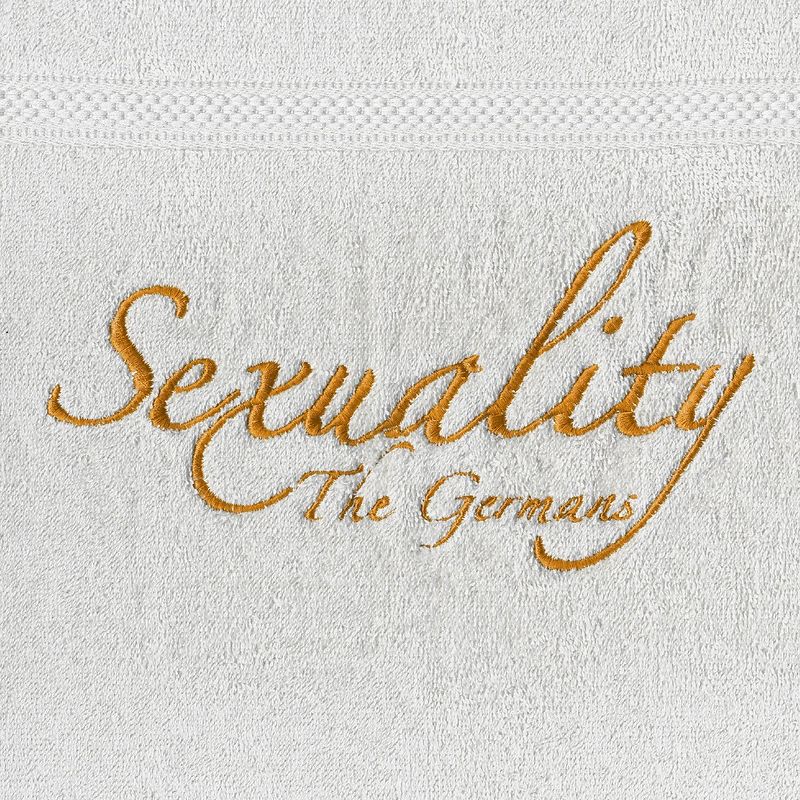 Kinky & unpolished Belgian pop!
€ 23,95
PICK-UP AT SHOP POSSIBLE (no shippingcost) / FREE SHIPPING FOR ORDERS EXCEEDING 50EURO / Shipping costs are dependent on various factors and are calculated in your shopping cart. Add this item to your cart to see the shipping cost. Or pick up your order at our store in Ghent.

Clear vinyl in gatefold sleeve, including the album on cd format.On their new album 'Sexuality', the band challenge the cult of celebrity and self-promotion by displaying their ugly as well as their sexy. The tone is confusingly kinky.

There's always something up with The Germans. An elusive quintet whose music has been balancing between pleasantly mundane and absolute racket since 2002. 4 years after the release of their instant cult classic 'Are Animals Different?', followed by an equally legendary tour, the new chapter is upon us. On their new album 'Sexuality' (Unday Records), the band challenge the cult of celebrity and self-promotion by displaying their ugly as well as their sexy. The tone is confusingly kinky. Raw, at times uncomfortable and even abrasive, but also sultry, sweaty and exotic. Sexuality quoi, captured on tape, undisguised, by producer Micha Volders (Meteor Musik). Primitive percussion, tatty guitars, a lewd Hammond and many other instruments play a major role in this hot mush of psych, easy-listening, Flemish polyphony and cocktail jazz. Blixa Bargeld meets Tito Puente (and they end up in bed together).

More by The Germans