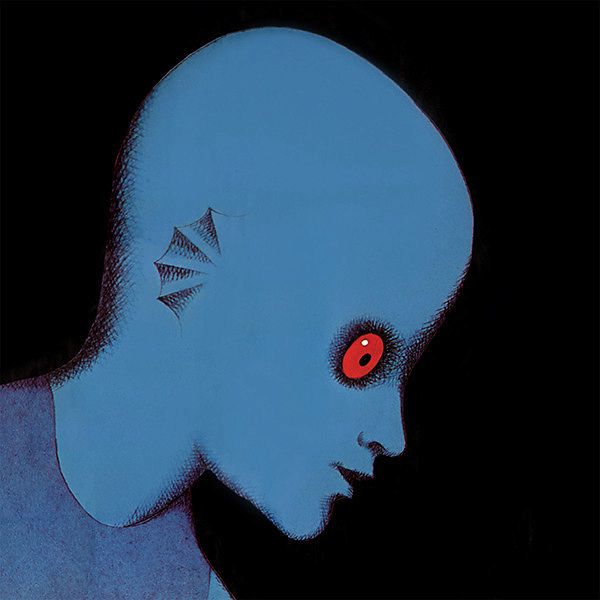 Fantastic Planet (French: La Planète sauvage, The Wild Planet) is a 1973 animated science fiction film directed by René Laloux and written by Laloux and Roland Topor. Topor also completed the film's production design and it was animated at Jiří Trnka Studio in Prague. The film was an international co-production between companies from France and Czechoslovakia. The allegorical story, about humans living on a strange planet dominated by giant humanoid aliens who consider them animals, is based on the 1957 novel Oms en série by French writer Stefan Wul.

The film was awarded the Grand Prix special jury prize at the 1973 Cannes Film Festival, and in 2016, it was ranked the 36th greatest animated movie ever by Rolling Stone.

The film's score was composed by Alain Goraguer. In a review for AllMusic, François Couture noted: "The main theme is very reminiscent of Pink Floyd's "Atom Heart Mother Suite" (same half-time tempo, mellotron, harpsichord, and wah-wah guitar), and the other two are a ballad and a circus-like waltz. The music is very '70s-clichéd and will appeal to fans of French and Italian '70s soundtrack stylings. Although repetitive, the album itself creates an interesting marijuana-induced sci-fi floating mood, blending psychedelia, jazz, and funk...  It has been sampled by several hip-hop artists.